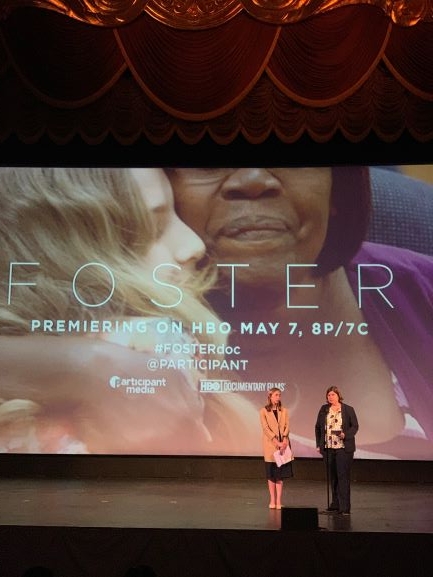 CWDA joined Participant Media and HBO to present an early screening of FOSTER, a documentary that follows different perspectives in child welfare and foster care within the Los Angeles County system. This film is an honest and unflinching look into the lives of families, youth, caregivers, and social workers.

Governor Newsom’s Cabinet Secretary, Ana Matosantos and First Partner Newsom’s Chief of Staff, Becky Beland McNaught kicked off the film with opening remarks. Jennifer Braun, President & CEO of the Alliance for Children’s rights also gave a brief introduction to the film, given the role her organization had in the making of the film. 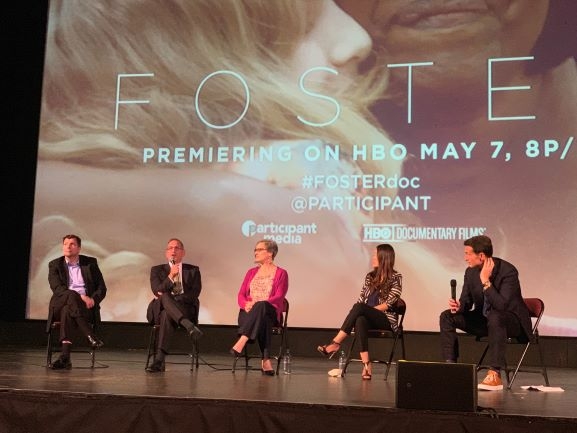 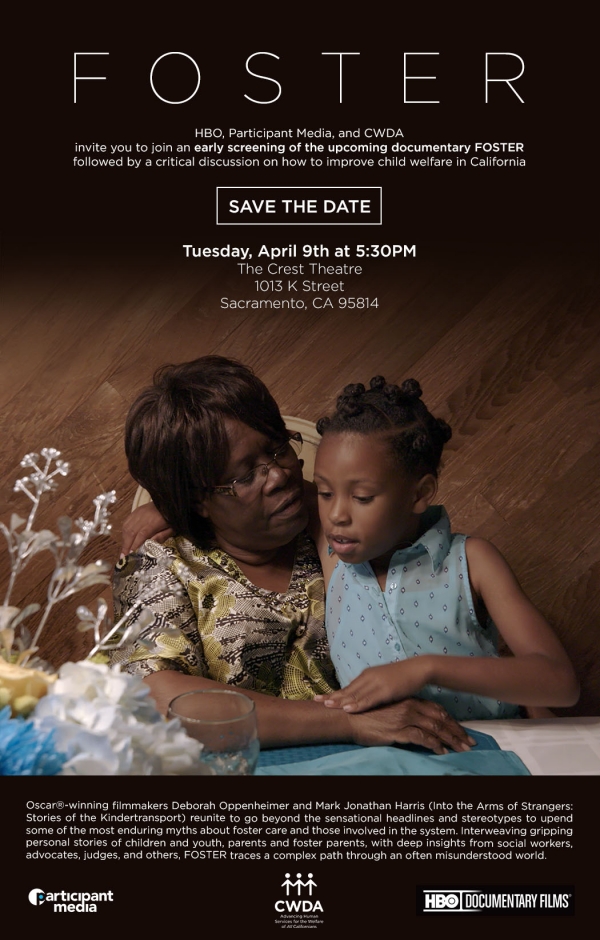 Back
This item appears in:
Event March 20, 2019 Amanda Kirchner

Amanda Kirchner joined CWDA as Director of Legislative Advocacy in May 2022. In this role, she advocates for CWDA’s legislative and budget priorities across the spectrum of services and programs operated by county human services agencies.